Birds are unique, and their courtship it’s fascinating, especially with the bluebirds. To the best of his ability, the male will pick out a nesting site he feels his mate would prefer. If she accepts, she will begin to bring nesting materials. He showed her the owl box; at first, it seemed suitable for her, but she declined. Until he found the bluebird box, just over the fence, and she accepted, but unfortunately, a pair of chickadees had already claimed the box. Well, if the female wanted that box and she got it. See my previous post here: The Bird Box – Florida Nature (wordpress.com)

It was super neat to see all this happening. How he would flutter his wings and sing. I wondered how many other potential nesting sites he showed her before she finally accepted this one, just another curious question to add to my list.

My husband and I would check the birdbox a few times throughout the week to see if she laid eggs. Until one day, there were three blue-colored eggs. Within weeks they began to break out of their shells. The parents are in full feeding mode and I was in bluebird monitoring mode.

I feel for these parents; it’s not like they can just run to the bird grocery store and pick up some insects. They literally have to go search for food. During this project, I wondered how long it took for the parents to find food and what insects are they bringing back.

I started this project with two cameras. One camera with a 400mm lens for photos and the other with a 70-200mm lens secured on a tripod set to video about 10 feet from the birdbox. On the days I wasn’t working or had any plans, I was in our backyard. I am grateful the bluebirds didn’t seem to mind me hanging around.

I had started to time when one of the birds left the box and when it returned with an insect. The longest time was 30 minutes, and the quickest turnaround was less than 5.

Another part of my bluebird monitoring was documenting what the bluebirds were feeding their chicks.

Another pondering question, how do they keep the nest clean? Well, with eating, the chicks need to poop. Luckily for the parents, the chicks produce a type of birdie diaper, if you will. Yep, birdie diaper. The poop is encased within this mucous covering- a fecal sac, according to Audubon’s article written by Benji Jones. These fecal sacs help keep the nest clean and smell-free.

I had taken thousands of photos, which I hope inspires you to learn more. As for video…hours and hours! Below are the selected and clipped videos of the Eastern Bluebirds for your enjoyment.

It’s April 25, 2022. It’s 9:30 am. I’m sitting in my chair in the backyard, watching the bluebird parents feeding their chicks. I remembered reading about how territorial the Eastern Bluebirds can be, and they are. A pair of chickadees were interested in another bluebird box I had placed in the backyard about 40 ft away, but the bluebirds were like- Nope, that’s not going to happen. So I did move that birdbox to the front of the house.

Today, I see one chick that fledged clinging to the limb, completely frozen still for over 25 minutes. It must be waiting for guidance from its parents. I hear them talking back and forth. While I wait so tensely, I am thinking- actually talking aloud, it’s a birder thing, to this little fluff of feathers telling it- You have so much ahead of you. You will learn how to fly and fly swiftly, catch your own insects, and, when it’s time, begin a family of your own.

Its mother, holding an insect in her mouth, flew down and ensured its safety that everything was going OK. She flew off, and the chick followed. As the last one peeked its head out, chirping to its parents, “OK, I am going to do it, I am.” It finally gathered all of its courage and strength to fly away.

Be strong little ones, and may you fly fast and swift to live a long, happy and healthy life.

I have watched these bluebirds for seven weeks, and yes, I have learned so much about them. April 25 was the best day ever. I was able to see the last two chicks fledge. But it also was an extremely, very sad day. During the video recording, the camera positioning was off, so I didn’t get one chick being led by its parents to fly away and the camera battery died just minutes before the last chick fledged at 12:55 pm.

But that’s OK, honestly; who am I kidding. It’s frustrating, and I am sure all the nature photographers in the world know what I am feeling right now. (Insert dramatic scene here) But now, I know that I will be more prepared for the next nesting season.

There is so much you can learn just by birding in your backyard. You can observe nesting cavities, birdboxes, and even bird feeders. You can get involved with projects at home like a project feeder watch or the great backyard bird count. These are great ways to learn about birds. 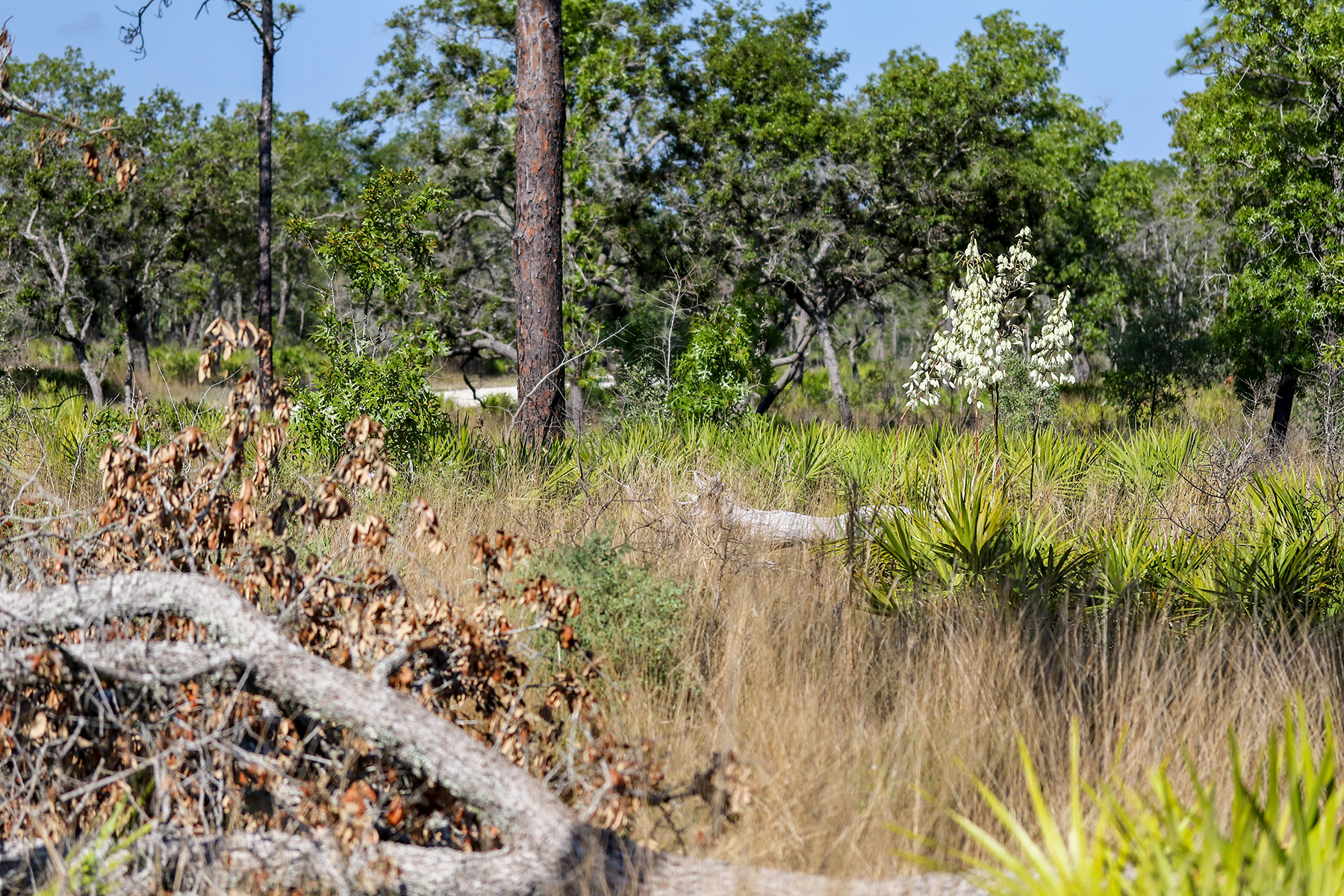 Common Yucca (Yucca filamentosa) and Yucca Moth (Tegeticula yuccasella)- A Mutualist Relationship The relationship between the Yucca plant and the Yucca Moth is the perfect example of how insects and plants need and depend on each other.  Research documents – Seed Predation Due to the Yucca-moth Symbiosis- The American Midland Naturalist | Vol. 112, No. […] 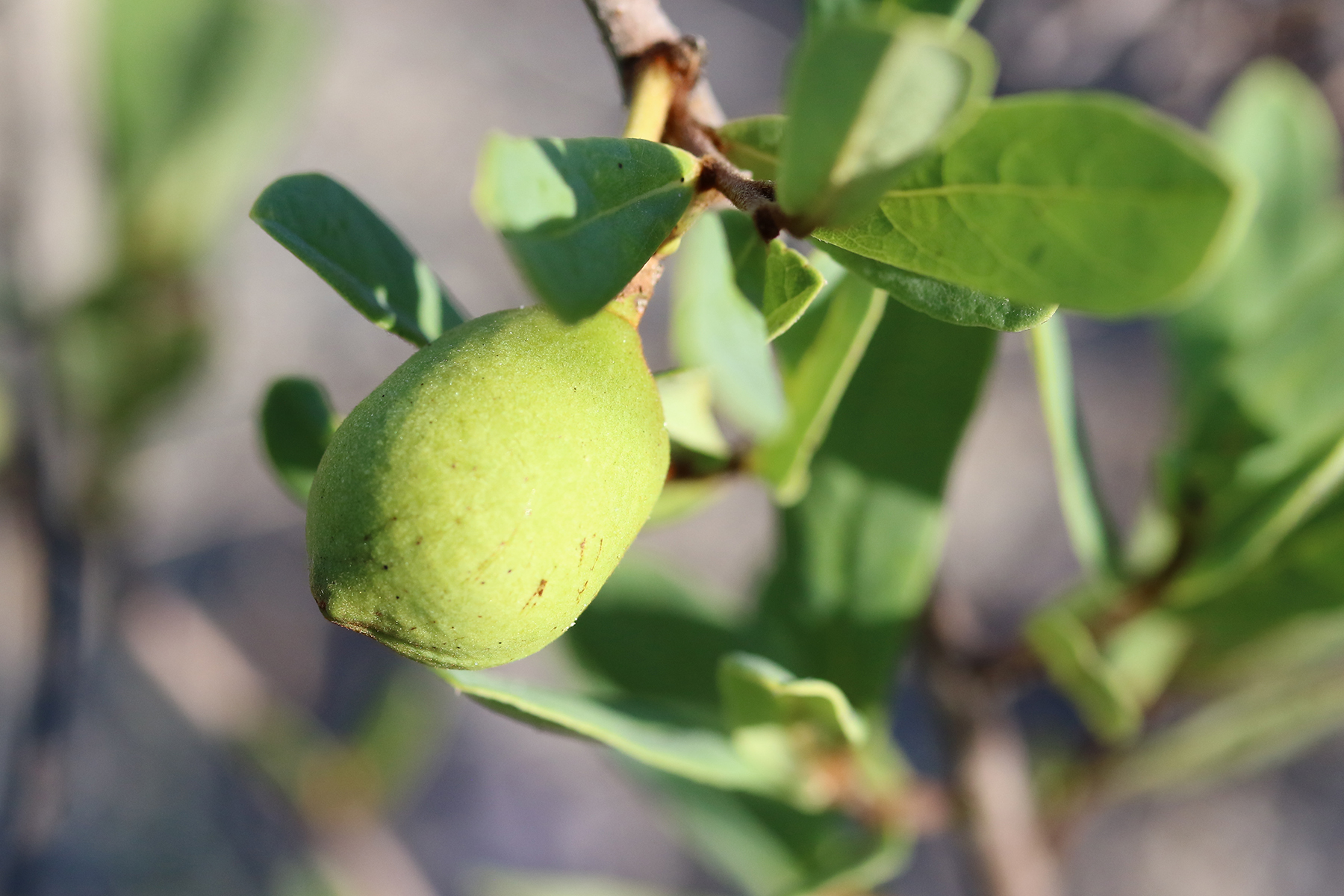 When learning to identify plants, you focus more on two things- leaves and flowers. The netted pawpaw and the gopher berry (aka dwarf pawpaw) have the appearance to look alike- primarily by their flowers. While both of these plants are in the Asimina genus and 18 different species in Florida, all have similar characteristics. Between […]

It’s a peaceful Monday in our backyard, cool breeze, and blue skies. The bluebirds fledged, and now my focus is on these little downy snaglets! ( Snaglets was coined by my friend, Barbara and will be used by us from now on in reference to woodpecker chicks) It was interesting to see the pair take turns […]

May is American Wetlands Month

There is something mysterious when you explore the wetlands, whether it would be trekking through the swamp or kayaking in the marsh. Florida is surrounded by water, which makes the state not only beautiful but ecologically important.  As many factors determine what type of wetland is called, it can get really confusing when you are […]

What a great way to learn about wildflowers than having a week dedicated to just wildflowers! Beginning May 1 and lasting till May 7, it’s time to get outdoors and discover the hundreds of different species of wildflowers in your area.  May is the perfect time to see wildflowers in their natural environment. New blooms […]