While working on an article for Hernando County’s local community newspaper, I was inspired to purchase a couple of birdhouses.  View the article here: https://www.hernandosun.com/2022/02/19/connecting-with-nature-eastern-bluebird-sialia-sialis/

One was a pre-assembled eastern screech owl house. There were plenty of prospective and curious tenants like a tufted titmouse, red-bellied woodpecker, and eastern bluebirds, but a squirrel eventually signed the lease.

The other birdhouse was a bluebird bird box. I placed the birdhouse, well okay, I jammed the birdhouse in-between to limbs of a snag, not even four feet above the ground. I put the birdbox there just for picture-taking purposes and had no intentions of leaving it there. Well, a couple of days passed by, and I noticed a chickadee checking it out. I am figuring this is not the right height according to all the recommendations, and I didn’t think any bird would move in. Until one day, I saw a pair of chickadees bringing nesting materials to the birdhouse. There is no way I can move the birdhouse now. We were super excited seeing a pair of chickadees finally making a home… well, we thought.

As sad as this was, knowing how much time and effort the Chickadees put into building their nest, a bird is a bird and will do bird stuff. So we can’t be sad or upset about what they naturally do.

What happened to the Chickadees? They are still visiting our feeders, so they didn’t leave the area. Once we knew the Bluebirds officially moved in the birdbox, we broke down and bought another one. We hope they will take residency soon.

Apparently, the size of a bird box doesn’t matter for a pair of Tufted Titmice! Yes, the squirrel was kicked out of the owl box by two determined Titmice. We noticed them yesterday (March 4) bringing in nesting material.

It’s going to be a great baby bird event at our house this spring!

About the video: Please note that the video is combined over a couple of days.

This bird is a Carolina Chickadee. She is checking out this new nesting site her mate picked out. If she approves, both the male and the female will begin bringing nesting materials like moss to build their nest.

While the Chickadees were collecting nesting materials, another pair is also interested in the birdbox. These are Eastern Bluebirds. The male (bright blue feathers) Eastern Bluebird will introduce a couple of nesting sites to his mate. Here he is showing all the great features this birdbox has. However, the pair of Chickadees have already claimed this one.

When the Chickadee returns, he notices the Bluebirds trending on their claimed nesting site. (I did not know until later there was already a Chickadee still in the box.) Here you can see how hard this Chickadee is trying to defend its nesting site. This bird can do nothing but show its defending behavior by spreading out both its wings and tail feathers. The Chickadee is doing everything it knows how and is uncertain of the fate of its mate. How scary this must have been, but soon after, the Chickadee inside safely fled.

Bluebirds are second cavity nesters, meaning they will either use previously constructed nesting sites or take over one that is being constructed, as we witnessed here. Once the female approves of the nesting site, both male and female will remove any unwanted material.

No worries, Chickadees, we got a new bird box for you.

Common Yucca (Yucca filamentosa) and Yucca Moth (Tegeticula yuccasella)- A Mutualist Relationship The relationship between the Yucca plant and the Yucca Moth is the perfect example of how insects and plants need and depend on each other.  Research documents – Seed Predation Due to the Yucca-moth Symbiosis- The American Midland Naturalist | Vol. 112, No. […]

When learning to identify plants, you focus more on two things- leaves and flowers. The netted pawpaw and the gopher berry (aka dwarf pawpaw) have the appearance to look alike- primarily by their flowers. While both of these plants are in the Asimina genus and 18 different species in Florida, all have similar characteristics. Between […]

It’s a peaceful Monday in our backyard, cool breeze, and blue skies. The bluebirds fledged, and now my focus is on these little downy snaglets! ( Snaglets was coined by my friend, Barbara and will be used by us from now on in reference to woodpecker chicks) It was interesting to see the pair take turns […]

May is American Wetlands Month

There is something mysterious when you explore the wetlands, whether it would be trekking through the swamp or kayaking in the marsh. Florida is surrounded by water, which makes the state not only beautiful but ecologically important.  As many factors determine what type of wetland is called, it can get really confusing when you are […] 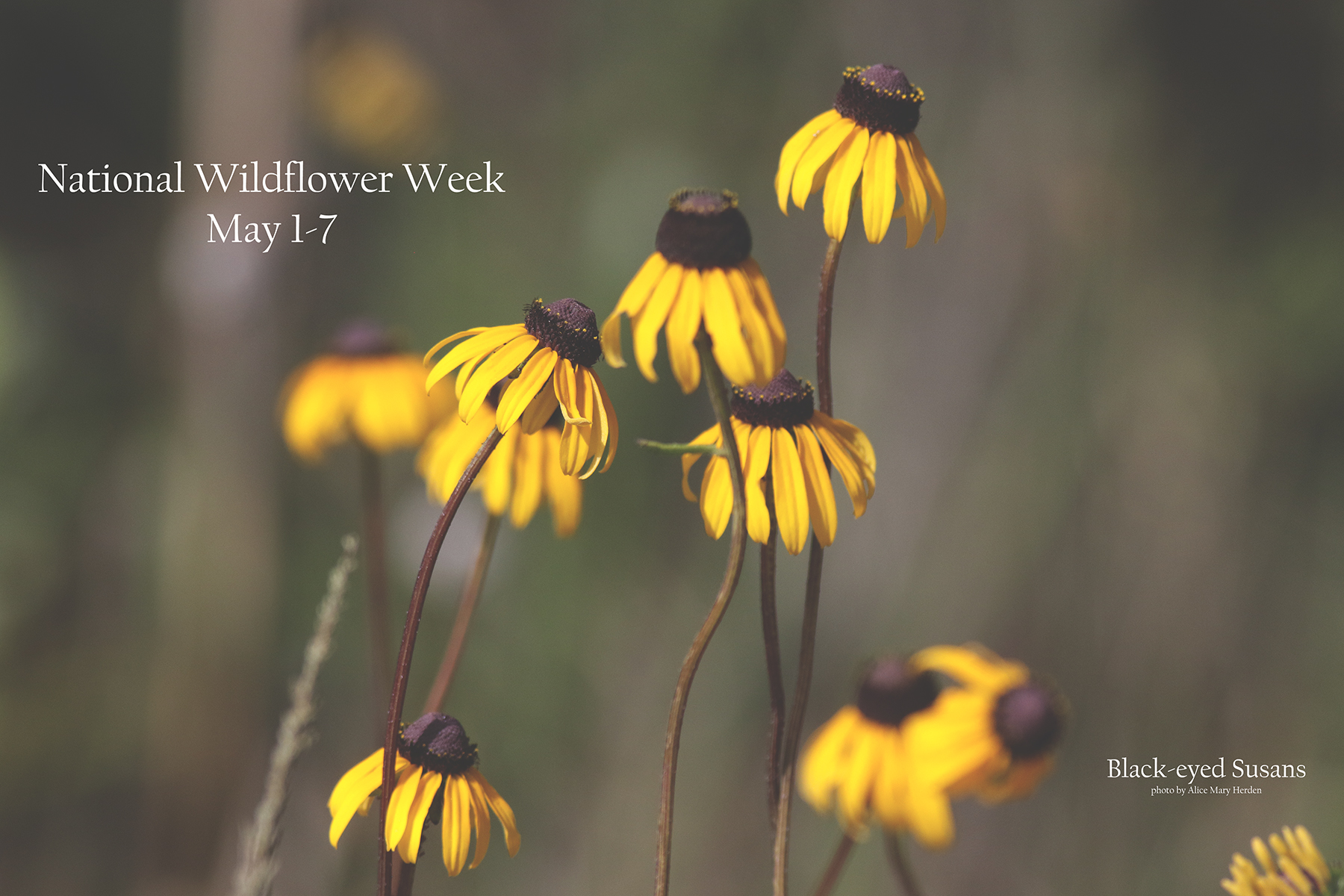 What a great way to learn about wildflowers than having a week dedicated to just wildflowers! Beginning May 1 and lasting till May 7, it’s time to get outdoors and discover the hundreds of different species of wildflowers in your area.  May is the perfect time to see wildflowers in their natural environment. New blooms […]