There’s nothing like taking a mild walk on the trails and get head bomb by a stink bug and then you realized why they are called stink bugs.  There are many species of stink bugs, common ones have upper green bodies, and of course, there are ones showcasing different shades of browns as well as those intricate designs.

You can quickly identify these bugs by the shape of their body. They have an identifiable shape like that of a knight’s shield. So keep your distance from these bugs because if they feel threatened or squashed… hold your nose and back away slowly because they will release a potent odor, and it ain’t pretty!

Now for a real slimmer and like many gastropods- which means stomach-foot, that just sounds creepy, slugs have their place in nature, but unfortunately for this slug, it’s an invasive one.

What’s freaky and weird about slugs is they have two pairs of retractable tentacles located on the top of their heads. That little black dot you see on the top of the slugs tentacle is actually an eye! And get this, those tentacles (eye-stalks) can move independently and can be re-grown if lost. Ummm.. that’s creepy!

Slimy critters don’t sit well with me. Just the thought of that trailing mucus makes my whole body just shiver! Even though humans produce around six cups of mucus every day (https://en.wikipedia.org/wiki/Mucus), I’d rather keep that inside than having it outside and used as a necessary means for transportation.

Here’s an informational link (PDF) to learn more about Slugs and for your enjoyment a minute long video of a Florida Leatherleaf Slug.

Have you enjoyed the Creepy Critters project? Feel free to comment below!

Have fun exploring and have fun discovering new and weird critters to photograph. Be safe!

Alright, I have to admit, Chassahowitzka WMA is my favorite place to go. Not just because it’s close and drivable, it is because I have learned so much from it. Chass never lets me forget how beautiful nature is and yet surprises me from time to time with educational moments. I noticed a bee on […] 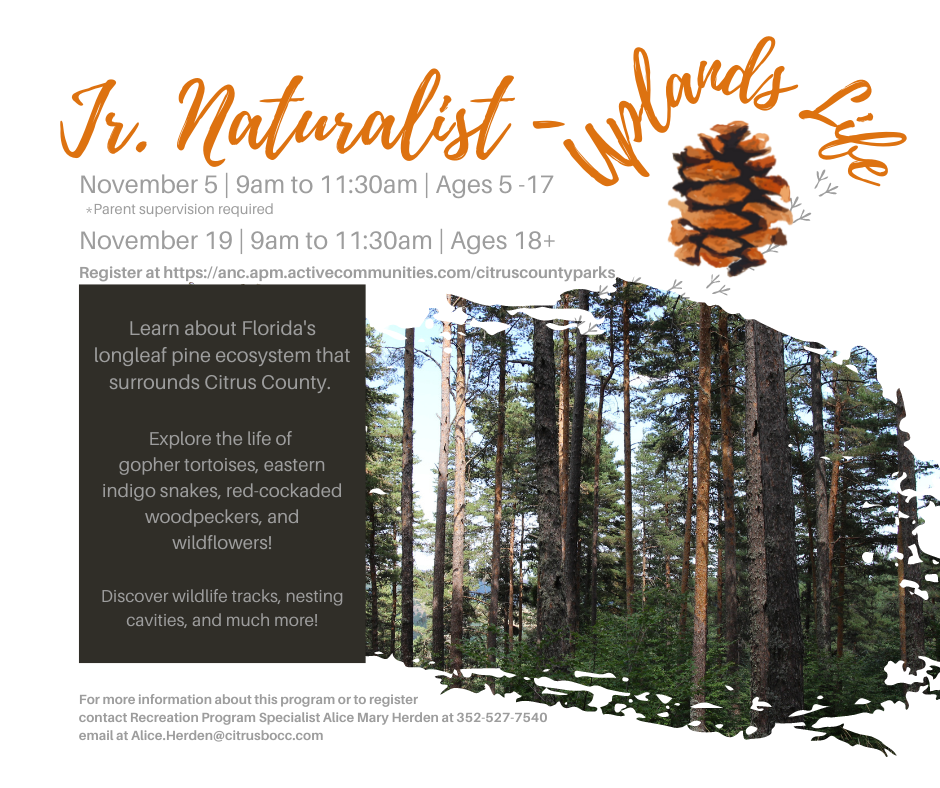 I have been very fortunate to be in a workplace that is supportive, creative, and energetic.  I love teaching and inspiring others about nature. November began our first series of the Jr. Naturalist program, which introduces participants to Florida’s main ecosystems – Uplands, Coastal, and Freshwater.   As the population grows the less we are to […]

The first time seeing these two was on May 4, 2018, when a friend and I were out and about photographing at Chassahowitizka WMA. Even though it was impossible to tell who the daughter, sibling, or mother was, for us, it really didn’t matter. We are getting photographs of two beautiful white-tailed deer! We also […] 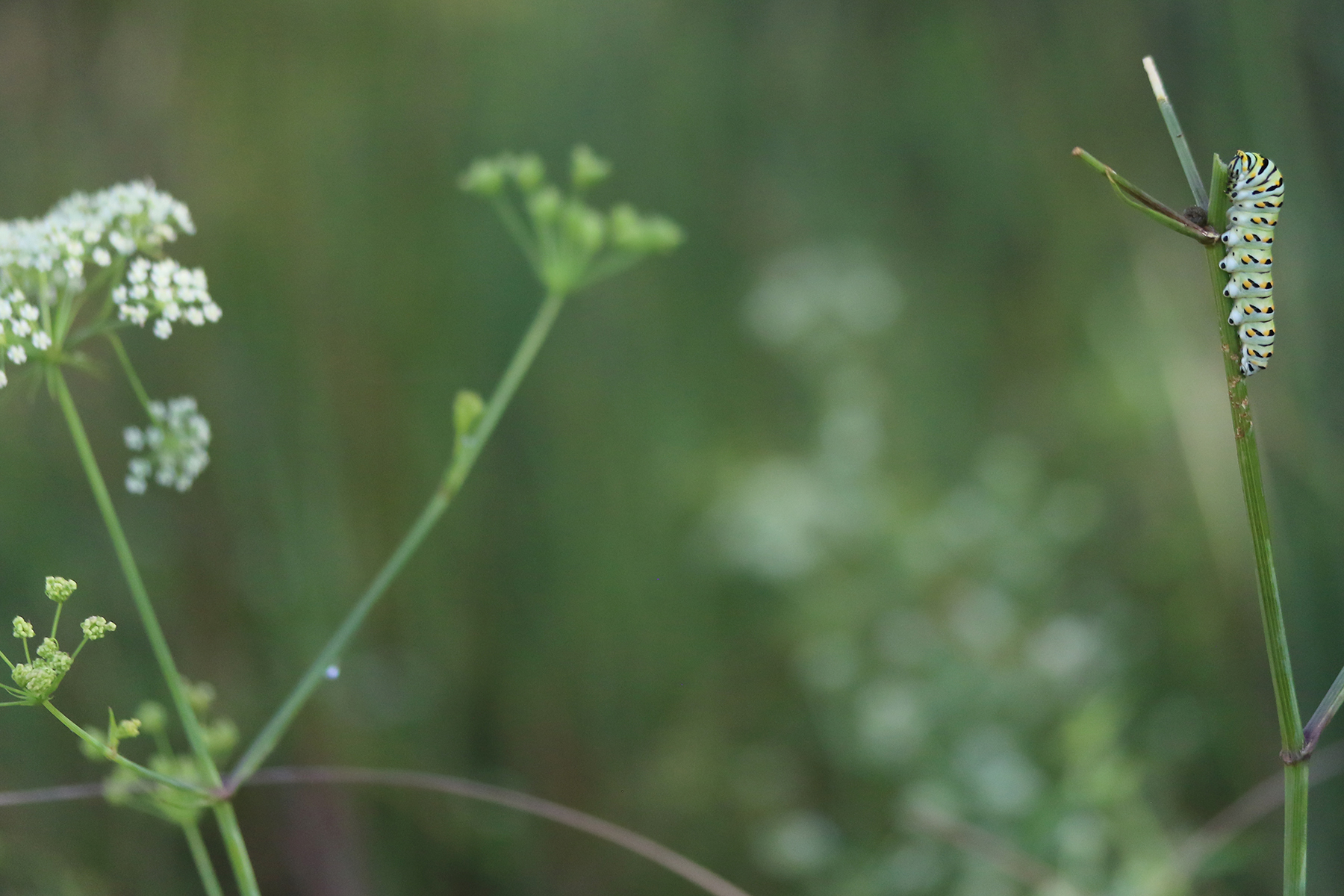 Swallowtails are challenging for me to identify, and the only one I can remember is the Eastern Tiger Swallowtail; it’s the only one with more yellow than black!  The swallowtails And of course, there are more in other states, but these are the common ones you will find here in Florida. So what brought this […] 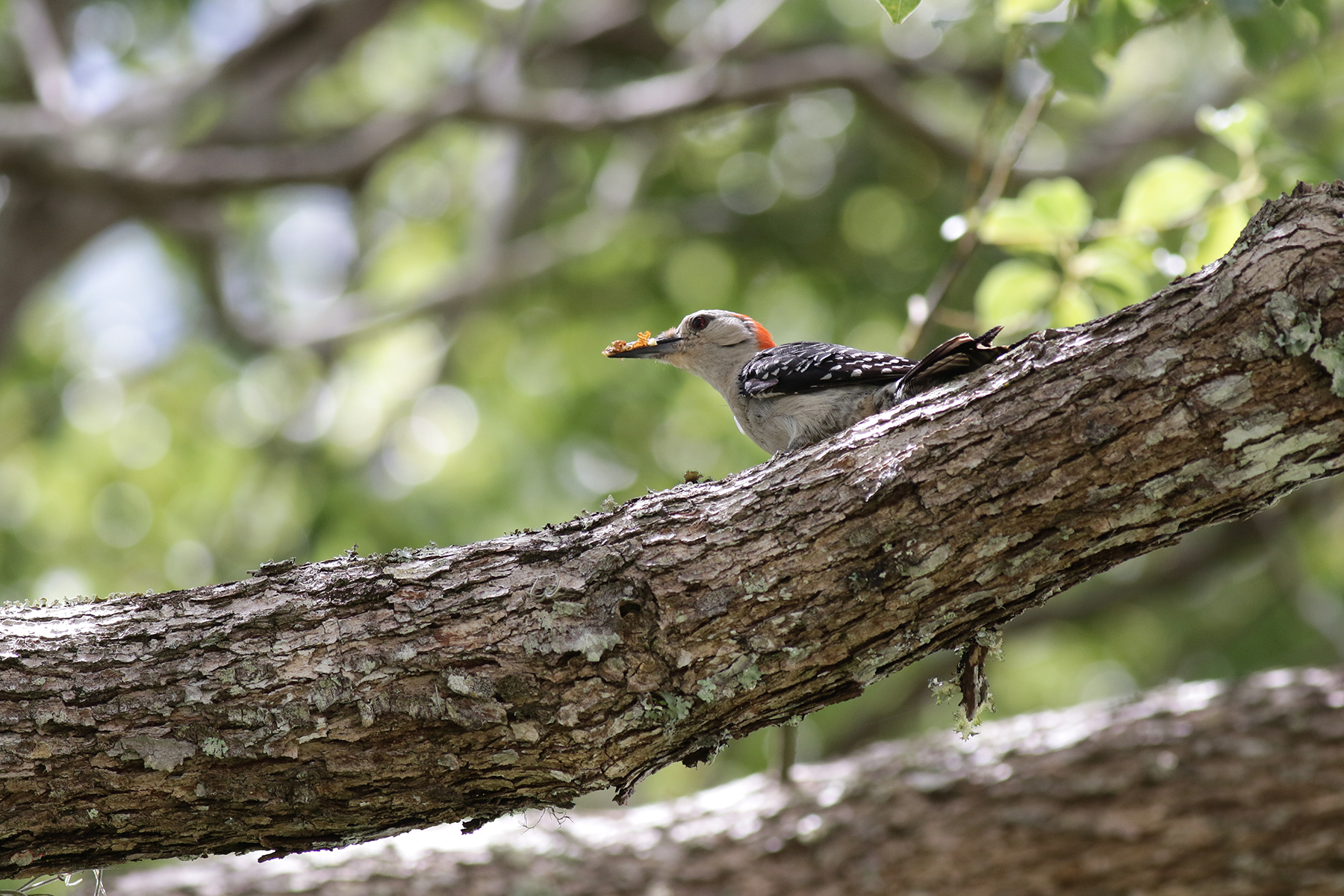 For the past couple of years, we have been so fortunate to observe the fantastic life of two species of birds right from our backyard – Eastern Bluebird and the Downy Woodpecker.  Now, let us move from the backyard to the front yard to add another species of cavity-nesters, the red-bellied woodpecker.  While there are […]