Walking along the path I heard a croaking sound, a frog… I looked for at least 5 minutes going up and down the path trying to find where this frog was.

Looking more and more, focusing on the croaking sound, I noticed glistening within the grasses.

It was a call of survival. The frog had both front arms out for leverage to make it more difficult for the snake from swallowing it, the frog was fighting for its life. The snake was in much need of food to survive through the Florida winter season. It was difficult to watch, but this is nature, this is the survival of the wild, naturally. The fate of the Southern Leopard Frog is unknown.

About the Peninsula Ribbon Snake, a threatened state species

-Habitat:   Generally near water, including mangroves and spartina (is a perennial deciduous grass which is found in intertidal wetlands, especially estuarine salt marshes )marsh as well as freshwater depressions and ditches.
-Florida Distribution:   The state-protected Lower Keys population is known from No Name, Big Pine, Middle Torch, Cudjoe, and Upper Sugarloaf keys.
-Range-wide Distribution:   T. sauritus, the eastern ribbon snake, inhabits non-mountainous areas throughout the eastern U.S.  The peninsula ribbon snake, T. s. sackenii, ranges from southeastern South Carolina through Georgia and the Florida peninsula to the Keys.
-Conservation Status:   Key Deer National Wildlife Refuge protects some habitat, but much habitat is threatened by development and drainage.
-Protection and Management:   Protect all Lower Keys wetland habitats, from drainage, pollution, and disturbance by surrounding them with broad, terrestrial buffers.  Protect underground freshwater lens from overconsumption, which would lead to saltwater intrusion.

I am used to seeing Bullfrogs, and tree frogs, so this is the first Southern Leopard Frog I was able to photograph.

Swallowtails are challenging for me to identify, and the only one I can remember is the Eastern Tiger Swallowtail; it’s the only one with more yellow than black!  The swallowtails And of course, there are more in other states, but these are the common ones you will find here in Florida. So what brought this […]

For the past couple of years, we have been so fortunate to observe the fantastic life of two species of birds right from our backyard – Eastern Bluebird and the Downy Woodpecker.  Now, let us move from the backyard to the front yard to add another species of cavity-nesters, the red-bellied woodpecker.  While there are […] 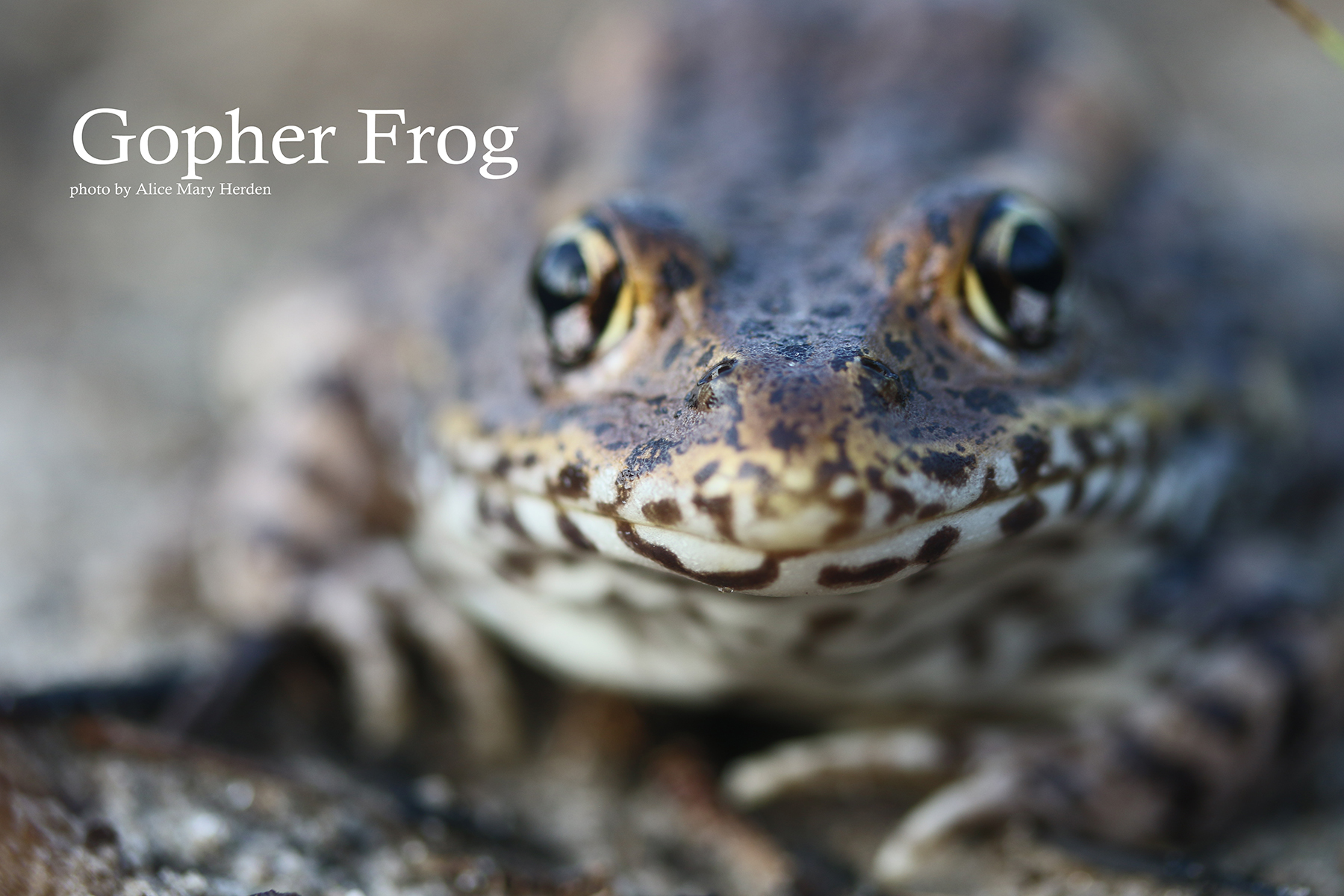 At some point, every living creature indirectly or directly depends on another organism, whether it has been created by seed or egg. The more you explore nature and expand your curiosity to learn about the incredible lives of these living creatures, you will soon realize that everything pretty much connects to one or the other. […]

My first observation of a Giant Skipper- A Cofaqui Giant-Skipper 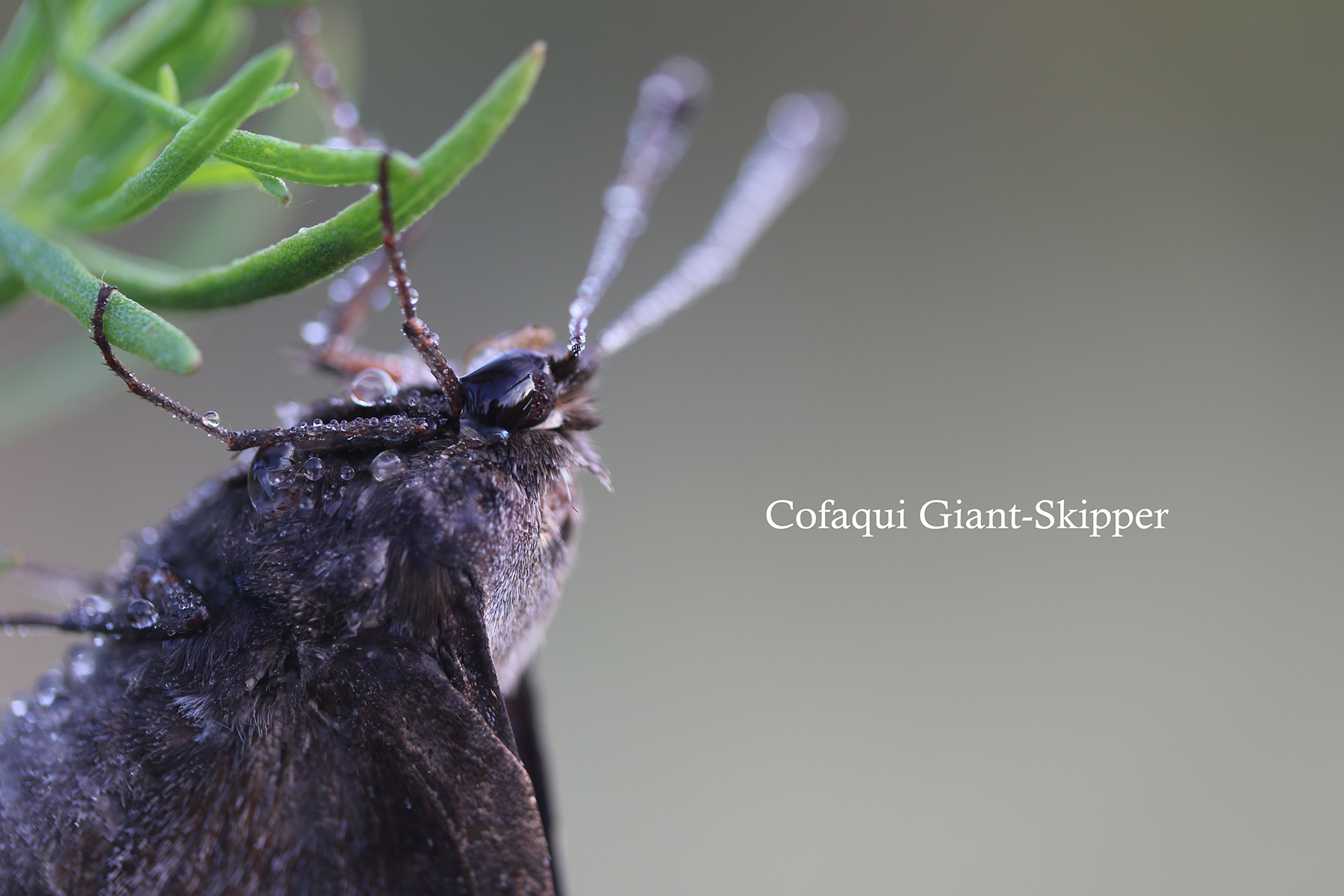 At first, I thought it was a moth because of its furry, thick and plump body, but after a closer look, the antennas were not that of a moth. So if it’s not a moth, then what is it? It’s a skipper! “Dear nature, I have just gotten through devoting hours and hours to creating […]

Have you ever gone into nature and felt that you shouldn’t be there?   I have been going to Chassahowitzka WMA for years, even before I uploaded my first observation to iNaturalist on March 10, 2017! I have always felt welcomed, happy, and even excited to see what Chass would let me see! Friday after work, […]